The Spinata Grande slot has a colorful Mexican theme: the piñata. You know, one of those lanterns filled with candy and presents that birthday children in Mexico are allowed to smash with a baseball bat.

Striking about Spinata Grande is the soundtrack. With every spin you hear an exuberant Mexican orchestra.

In addition, when you win, a singer lets out cries like ‘aiaiai’, ‘riiiiihahaaa’ and ‘oehoeyaa’. Sounds irritating, but we think it’s cheerful in the summer and importantly it doesn’t get boring after 1000 spins.

1. How The Spinata Grande Works?

The uniqueness of its game are the ‘colossal symbols’, or giant symbols. These symbols fill 2×2 or 3×3 positions on the screen.

If you have a combination with such a giant symbol in it, you almost always win on multiple paylines.

Your chance of spectacular prizes is therefore much greater than on most other slots.

There is one giant symbol in the form of a slot machine. When that comes into play, a mini-game begins: a coin or a star appears in each square.

Coins immediately give a cash prize. If you have 3 stars or more, the Spinata Grande feature will start.

The feature consists of 5 or more free spins (for every extra star you get an extra spin).

During the feature, there are many more giant symbols on the reels and a ‘colossal wild’, a skull that covers 3×3 positions and counts as a joker.

Despite the cheerful appearance, Spinata Grande is not a soft slot machine. It gives relatively few small prizes and can just not give any prize for 15 spins.

We had to wait for 340 spins once during the test session before the feature fell again.

However, if Spinata Grande feels like it, it also goes up fast. Moreover, a giant symbol in the right place just has a screen full of winning lines.

This qq slot therefore gives much more often ‘Big Wins’ than, for example, Starburst. In casino jargon, it’s quite volatile.

We know from previous experience that the feature can easily yield 100 times your stake (although the counter was stuck at a maximum of $61.75 this session).

Spinata Grande therefore causes blood-curdling fluctuations in your balance. After 900 spins the counter stood at $280.10 loss.

However, in the last 100 spins the feature appeared three times, as a result of which we won back more than 140 dollars and ended the review with a loss of $ 139.35.

3. The Result of The Spinata Grande

We played the Spinata Grande, it was quite fun and we got some results.

To sum up everything, Spinata Grande slot is a beast game machine. It can give spectacular prizes, but also suddenly ‘shut down’ and do nothing for hundreds of spins.

It’s a happy beast, though, and the funny music and graphics keep you going if things don’t go as well.

If you are a player who goes for the big win and is not waiting for a small prize on almost every spin, then Spinata Grande is recommended in any case. 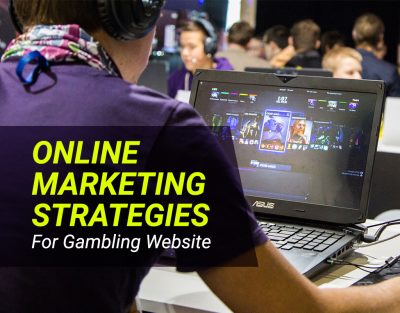 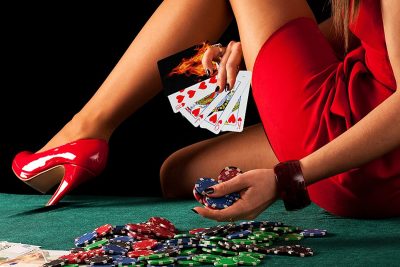 How to start a legal gambling business in 5 simple steps 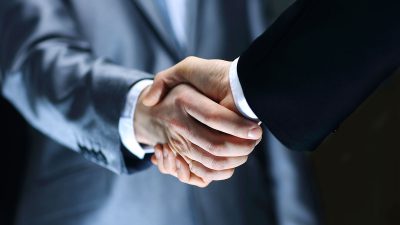 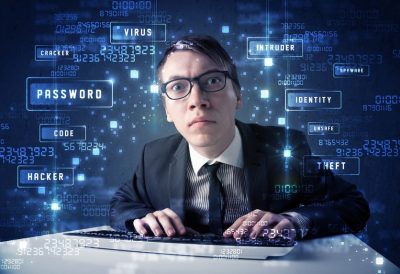 5 Basic Tips How to Choose the Right Payment Gateway